Folklore Dance Ensemble “Balkan” was established in 1954 at the Community Centre “Tsar Boris III – 1928”, these days known as “Valentin Andreev”. Until today citizens of Sofia remember and recognize us with this name. Unfortunately, in the archives of the community centre was not reserved information about the activities of the Ensemble in the first years of its creation. We do not know who has been its founder, what has been the organization of work, what performances it has had. In the period 1967-1968, the troupe has been led by Mrs. Stefka Momcheva, 1968-1969 – by Mr. Jordan Yanakiev and until 1974 – by Angel Dimitrov.

In 1974 Ensemble “Balkan” became a laureate, a golden prizewinner at the IV Republican festival of amateur dance groups and a title holder “Representative”. At the next V, VI, VII, VIII festivals the group retained this prize and was always among the golden winners. We won the first price in the Sofia festival of youth arts 2000. Balkan was honored with the Golden lyre of the Union of the Bulgarian musicians. The ensemble has twice received a Certificate from the Ministry of Culture – in 2004 and in 2019. 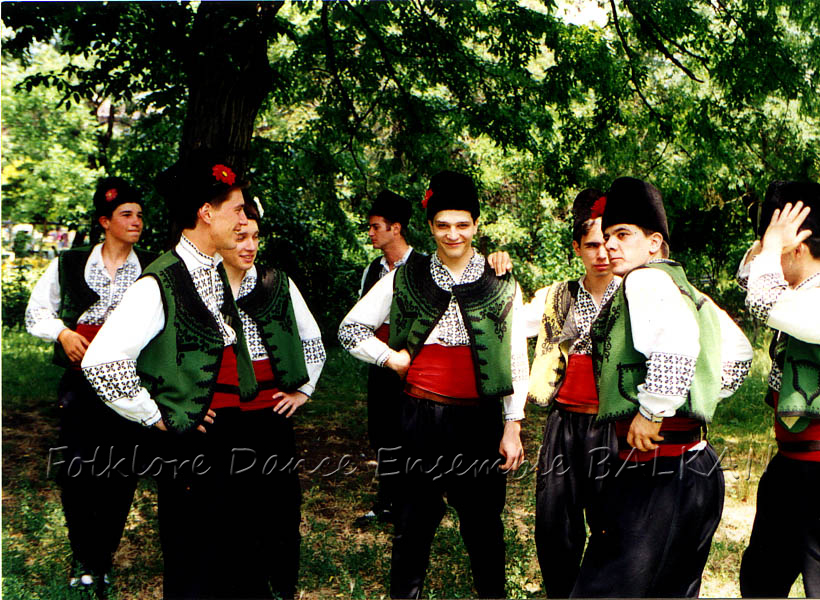 It is a member of the National section of CIOFF – Bulgaria and a title holder “Representative Ensemble at CIOFF – Bulgaria”. With this title the ensemble has been awarded three times after conducted national surveys of folklore ensembles in Bulgaria. “Balkan” is awarded with many medals, charters, diplomas from different institutions, regional, national and international festivals. The biggest award for each dancer remains the loud “Bravo”, applause and the shining smiley faces of the audience. 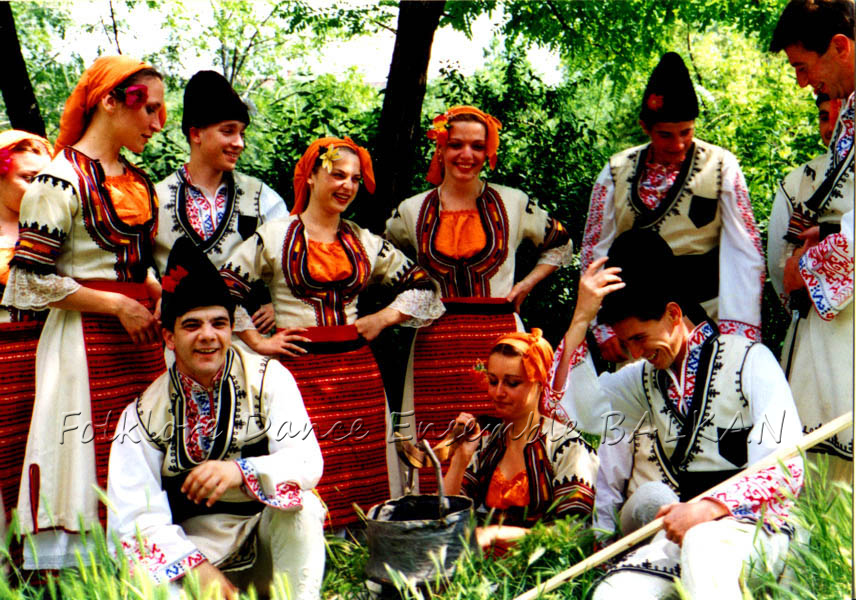 In 1979, at the ensemble was also created children’s group led by the longtime soloist of the Ensemble of the Army Mrs. Snejka Krasteva. Later the group was led successively by Polina and Vladimir Gavazov, Angel Tomov whose students dance nowadays in the representative ensemble “Balkan”. In 1998 the principle of operation of the children’s groups was changed. Except the main group in Community Centre „Tzar Boris III – 1928“, there were created other groups in different schools and their leadership is entrusted to the already certified choreographers from the ensemble – Milena Chirpanlieva , Madlen Zaharieva, Maya Desheva, Detelina Krumova. 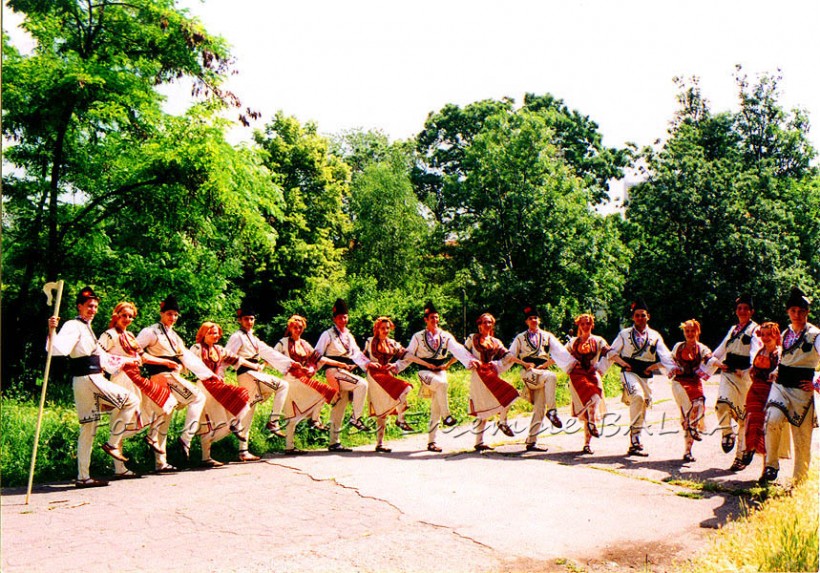 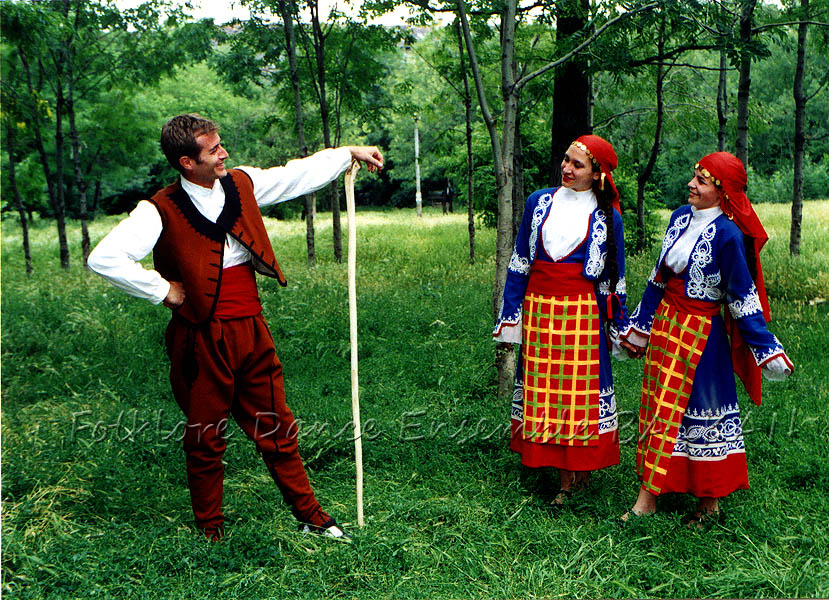 Annually the different age groups of the ensemble have between 20 and 40 concerts in front of different audiences. Traditional are the participations in the events of the schools we work with, as well as all performances of Community Centre „Tsar Boris III“, region „Serdica“, in festivals and concerts organized by the Sofia Municipality and the Municipal Council, in the events of the Sofia organization of choreographers, as well as after invitation from other institutions and individuals. 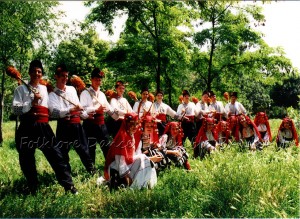 Traditional and expected by our audience are the Annual concert – production and Christmas concert in which all groups of the ensemble take part. For many years we organize and celebrate the ritual Sirni Zagovezni, when we all are being disguised and we do the Bulgarian custom of „lamkane“.

Admission of beginners and not so beginning dancers – men and women

EnsembleBALKAN at community centre "Tsar Boris III - 1928" announces admission of beginners and not so beginning dancers - men and women!This invitation is not for a club for national “horo”, but for dancing in the ensemble, which will represent Bulgarian folklore on numerous stages in the country and abroad!
Special rehearsals for our new dancers:
- Sunday - 11.00 - 13.00 pm.

The rehearsals are starting!
Now is the time to join us!

Rehearsals are held on the territory of High school "Nikola Vaptsarov" at street." Stara Planina "№13

For everything that interests or bothers you, do not hesitate to contact us!